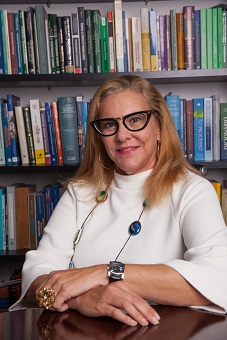 Partner in the firm Maurício Corrêa Advogados, where she was responsible for accompanying cases through the appellate courts – TST (Superior Labor Court), STJ (Superior Court of Justice) and the STF (Brazilian Federal Supreme Court).

Attorney in the insurance and labor department at the firm Demarest Advogados, who then began working on cases submitted to appellate courts – 2002 ­- 2006.